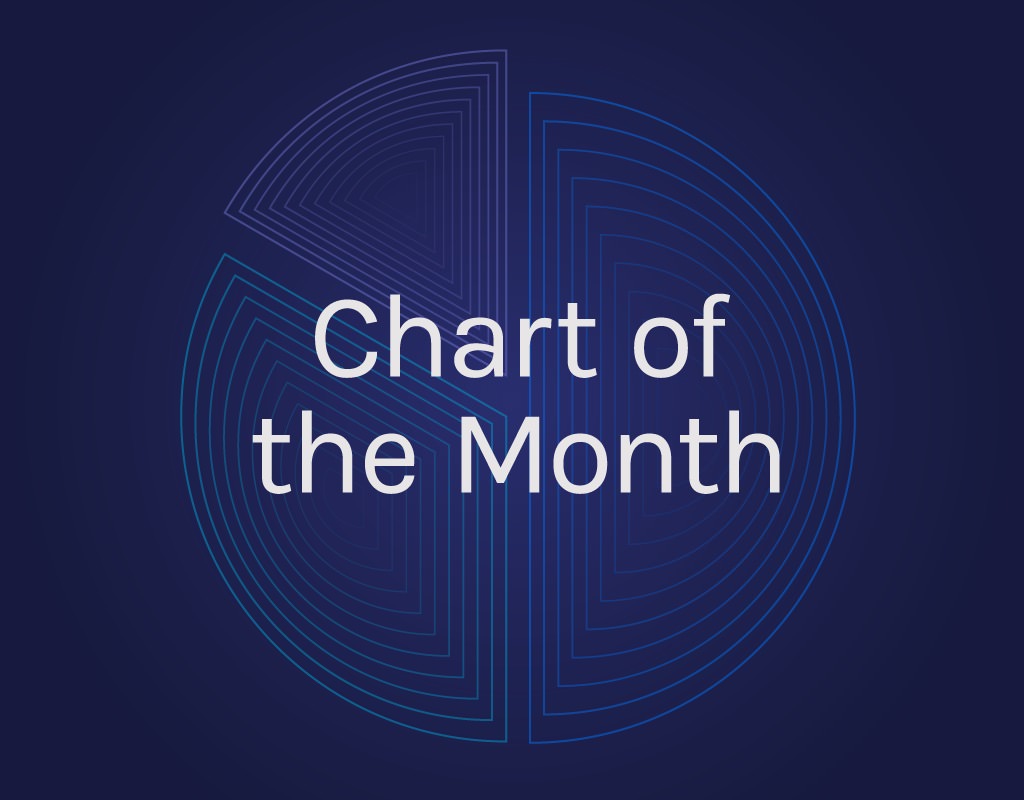 Chart of the Month: Private Equity IRR by Vintage Year

Private markets often use IRR as a performance metric to measure returns over a fund's life Quartiles break down the IRRs, ranked least to greatest, for each vintage year by 25% increments of each grouping Historically top quartile funds generate significantly higher returns than bottom quartile funds Returns during the[...]
Read More 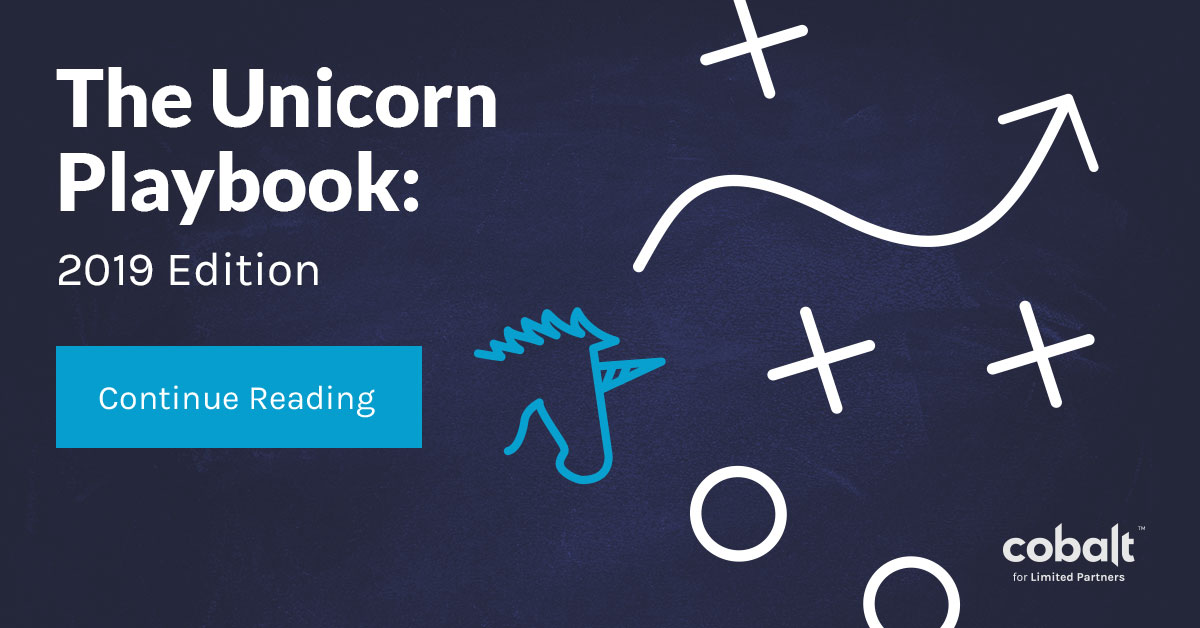 By: Roderick Berry, Managing Director at Hamilton Lane In the investment world, the term “Unicorn” is widely understood to represent a privately-held company that has reached a billion-dollar valuation. In 2013, when venture capitalist Aileen Lee first coined the term, 39 such companies were in existence. However, as of June[...]
Read More 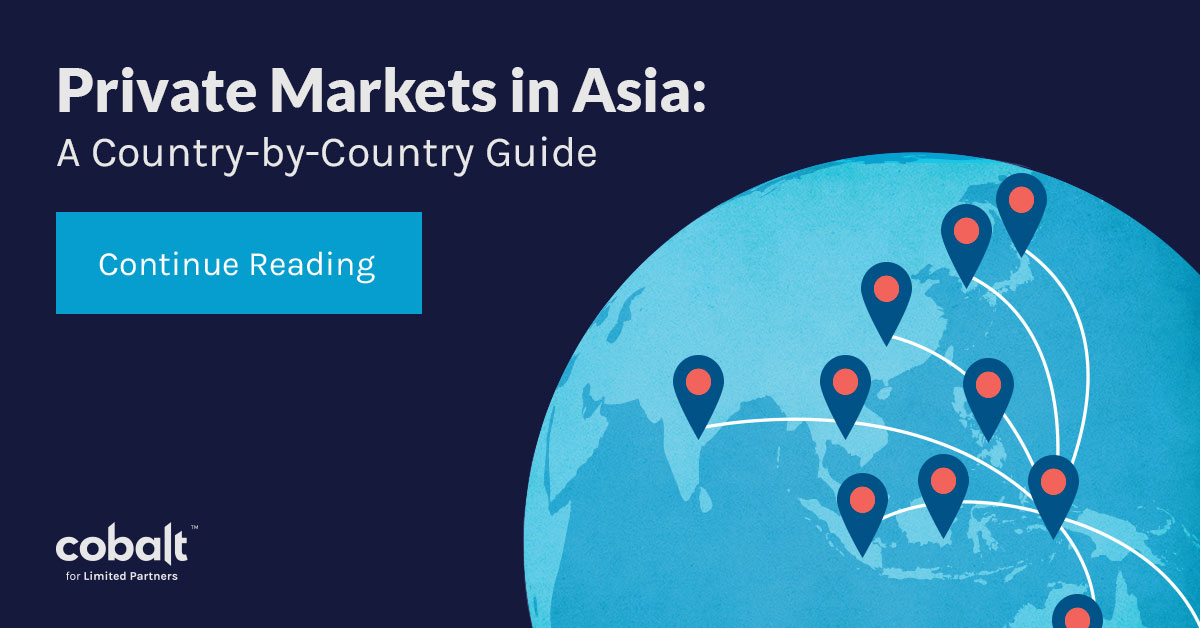 By: Mingchen Xia, Managing Director at Hamilton Lane and Shannon Chow, Principal at Hamilton Lane In 1991, the private markets landscape looked remarkably different than it does today. “Private equity” really just meant “buyout” and there were only a smattering of funds to choose from. Today, this asset class paints[...]
Read More

Chart of the Month: Infrastructure Returns in Private Equity 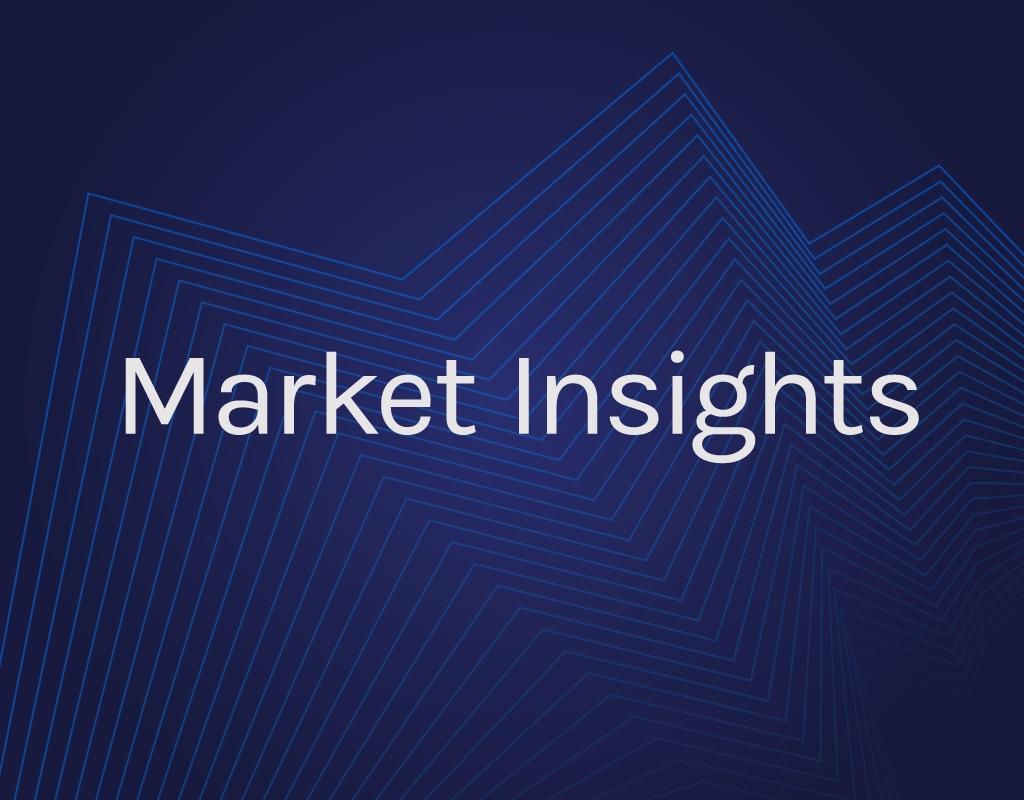 Cobalt Market Insights is just a sample of the intelligence that can be gained from the Market Analysis part of the Cobalt LP platform. Investors are using our comprehensive, accurate, and timely market data to drive portfolio construction and investment selection decisions.
Read More

Liquidity within the Private Markets as seen in 2019

Discover the most recent liquidity trends as seen in the private markets during the first half of 2019 in Hamilton Lane’s mid-year Market Overview.
Read More

Capital Overhang in the Private Markets

Check out Hamilton Lane’s insights around Capital Overhang as seen in the private markets through the first half of 2019.
Read More 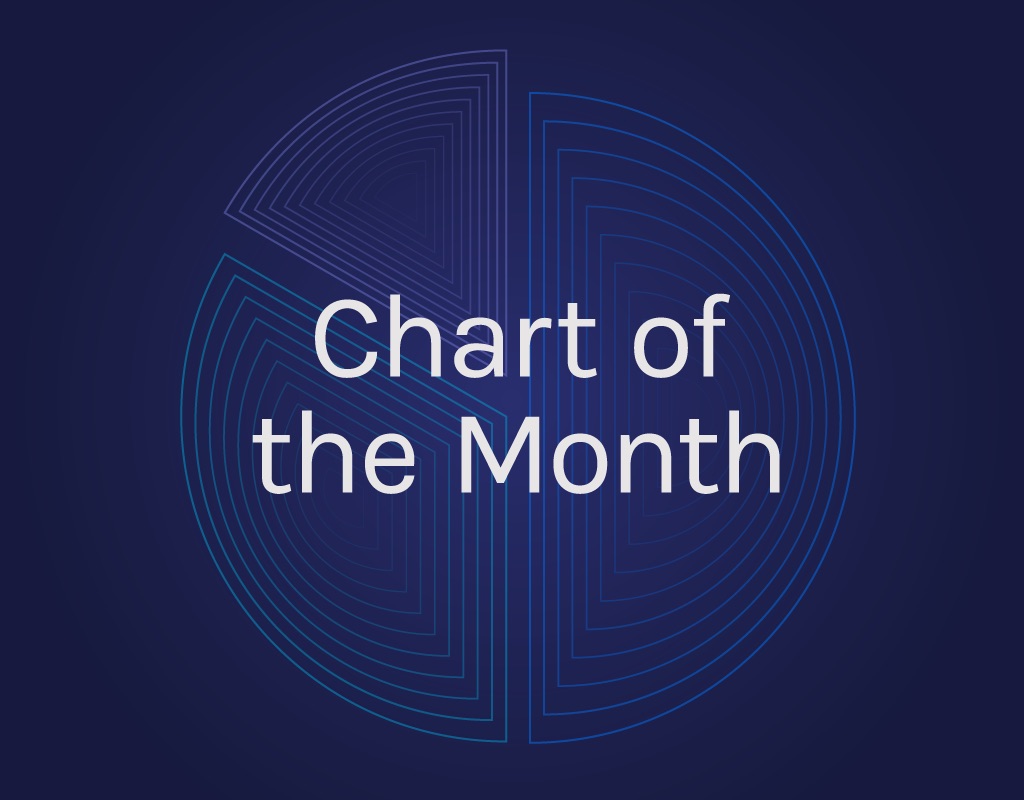 The 20 largest funds raised each year have represented a larger portion of total private markets fundraising, but we are still off peak levels.
Read More

Risk Adjusted Returns: By Strategy and All Private Markets

Learn more about risk adjusted returns within the private markets based on 10-year returns and volatility by strategy and all private markets.
Read More